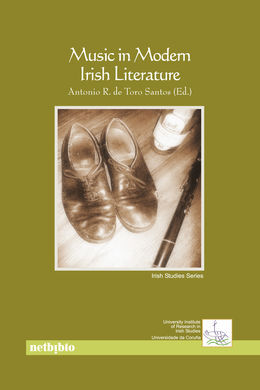 Music and literature have always been closely associated in Ireland to an extent unknown in western countries.

This book is an attempt to trace the tracks of Irish music and classical and popular music in modern Irish literature in English, but at the same time some chapters try to explore to what an extent a similar association of music and literature is possible in Galicia, and the contributions that follow try to provide different insights into a number of works from different critical viewpoints.