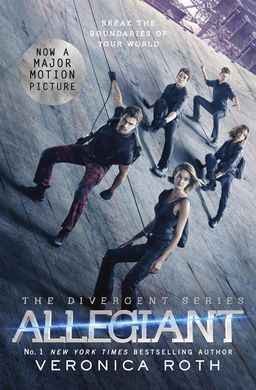 One choice will define you. What if your whole world was a lie? What if a single revelation - like a single choice - changed everything? What if love and loyalty made you do things you never expected?

The explosive conclusion to Veronica Roth's No. 1 New York Times bestselling Divergent trilogy reveals the secrets of the dystopian world that has captivated millions of readers and film fans in Divergent and Insurgent.