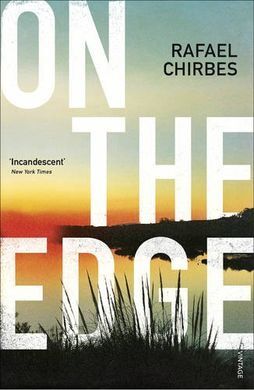 Under a weak winter sun in small-town Spain, a man discovers a rotting corpse in a marsh. It's a despairing town filled with half-finished housing developments and unemployment, a place defeated by the burst of the economic bubble.

Stuck in the same town is Esteban, his small factory bankrupt, his investments gone, the sole carer to his mute, invalid father. As Esteban's disappointment and fury lead him to form a dramatic plan to reverse financial ruin, other voices float up from the wreckage. Stories of loss twist together to form a kaleidoscopic image of Spain's crisis. And the corpse in the marsh is just one.