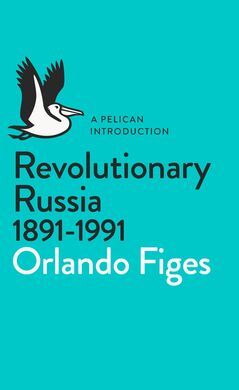 What caused the Russian Revolution?
Did it succeed or fail?
Do we still live with its consequences?
Orlando Figes teaches history at Birkbeck, University of London and is the author of many acclaimed books on Russian history, including A People's Tragedy, which The Times Literary Supplement named as one of the '100 most influential books since the war', Natasha's Dance, The Whisperers, Crimea and Just Send Me Word. The Financial Times called him 'the greatest storyteller of modern Russian historians.'